is a revolutionary method developed by Kary Mullis in the 1980s. PCR is based on using the ability of DNA polymerase to synthesize new strand of DNA complementary to the offered template strand. Because DNA polymerase can add a nucleotide only onto a preexisting 3′-OH group, it needs a primer to which it can add the first nucleotide. This requirement makes it possible to delineate a specific region of template sequence that the researcher wants to amplify. At the end of the PCR reaction, the specific sequence will be accumulated in billions of copies (amplicons).

The sample DNA that contains the target sequence. At the beginning of the reaction, high temperature is applied to the original double-stranded DNA molecule to separate the strands from each other.

A type of enzyme that synthesizes new strands of DNA complementary to the target sequence. The first and most commonly used of these enzymes isTaqDNA polymerase (fromThermis aquaticus), whereasPfuDNA polymerase (fromPyrococcus furiosus) is used widely because of its higher fidelity when copying DNA. Although these enzymes are subtly different, they both have two capabilities that make them suitable for PCR: 1) they can generate new strands of DNA using a DNA template and primers, and 2) they are heat resistant.

Short pieces of single-stranded DNA that are complementary to the target sequence. The polymerase begins synthesizing new DNA from the end of the primer.

Single units of the bases A, T, G, and C, which are essentially “building blocks” for new DNA strands.

Limitations of PCR and RT-PCR 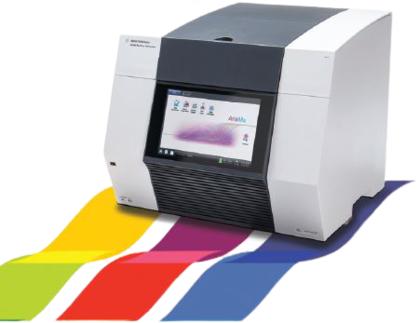 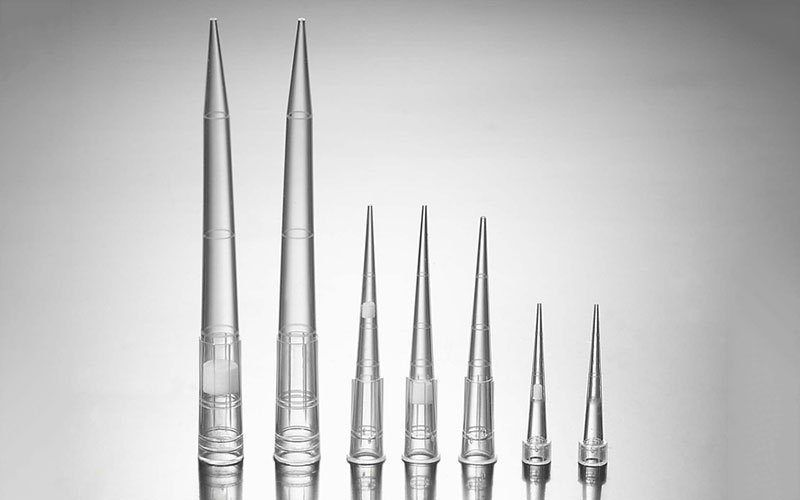